This work received direct funding support from the CGIAR Research Program on Policies, Institutions,  and Markets (PIM) through the Global Futures and Strategic Foresight (GFSF) Project. Open access was provided by PIM. 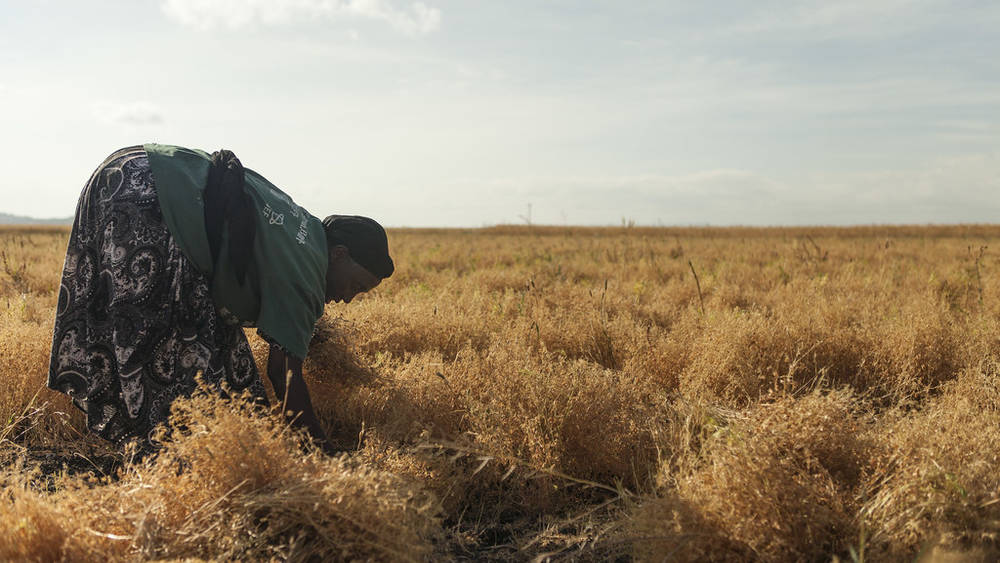 Prior to this, numerous studies have shown that governments’ agricultural investments are highly correlated with agricultural productivity and outputs, as well as better income and welfare. What has been less known, however, is how agricultural research and development investments can result in increased social returns such as employment creation in the whole economy, not just in the agricultural sector. The study, published in the journal Global Food Security, used simulation models to estimate the impact of different agricultural investment scenarios, such as investment in infrastructure or CGIAR research, on the overall employment figures for each of the 14 African countries.

Building on existing literature and research findings, the current study examined the relationship between different investment scenarios and GDP growth by making use of “General Equilibrium” and “Partial Equilibrium” modeling and simulations. It then combined these results with country-specific data to determine the relationship between GDP growth and overall male and female employment. 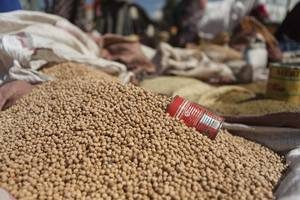 Although results varied across the countries, the study concluded that “in the medium term, an increase in research efficiency can generate the highest social impact in the largest African countries (in terms of population size): Nigeria, Ethiopia, and Egypt.”  Overall, countries in West and East Africa showed greater impact of investment scenarios than those in North Africa. The analysis also showed that in 8 out of 14 countries, investment scenarios boosted female employment more than male employment.

In Sub Saharan Africa, where agriculture is the dominant economic sector, agricultural growth continues to significantly contribute to overall employment figures. The study demonstrates that governments can use simulation models to inform decision making and strategic planning, including gender nuanced decisions, on the types and level of agricultural investments based on country-specific priorities.

Full paper can be accessed and downloaded here.